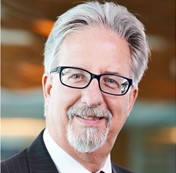 Mr. Utsler was appointed Chief Executive Officer and Managing Director of the Company on 11 September 2020, and Executive Chairman on 19 November 2020. Mr Utsler is an oil and gas executive with more than 40 years of experience in senior international oil and gas sector roles, including 15 years in the Gulf of Mexico and 5 years as Chief Operating Officer of Woodside in Australia. His career has encompassed senior executive, leadership and board roles with Amoco, BP, Woodside and New Fortress Energy. He holds a B.S. in Petroleum Engineering from the University of Oklahoma. 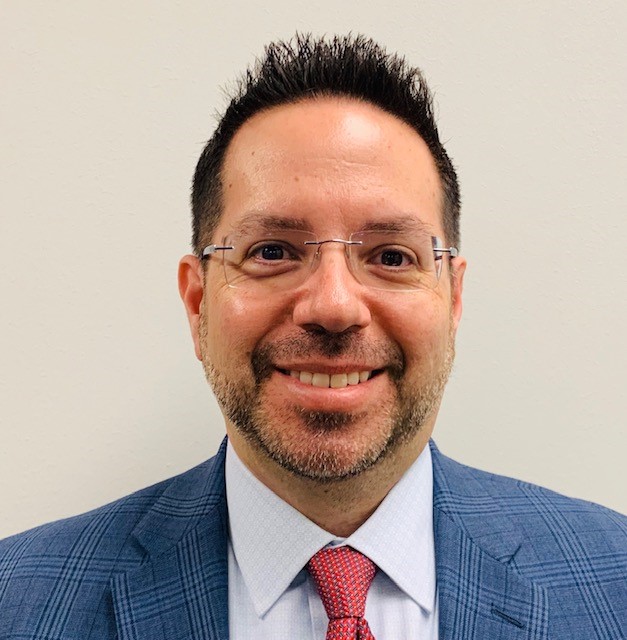 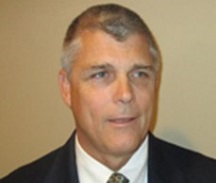 Prior to joining Otto Will worked with Tri-C Resources, a privately owned Houston based oil and gas company, developing Gulf Coast conventional prospects for drilling. Prior to joining Tri-C Resources, Will screened Gulf Coast, Offshore GOM, and Deepwater GOM prospects for Continental Land & Fur between 2007 and 2014. Between 1999 and 2007, Will worked as a geophysical consultant, generating Offshore and Gulf Coast prospects on behalf of Houston Energy, Westport Resources, and Petroquest Energy. Prior to consulting, Will had generated prospects for several Houston-based independent oil & gas companies, including being a founding member of Newfield Exploration. Will began his career at Tenneco Oil Company in 1987 in Lafayette.

Will graduated with a B.S. in Geology, minor in Mathematics, from Grand Valley State College in 1985. He also graduated from Wright State University with a M.S. in Geology, emphasis in Geophysics and Hydrogeology, in 1987.